my journey to nutritional therapy

Hello and thank you for stopping by!

If you’ve made it all the way to this one itty bitty page on the whole wide internet, then it is likely you are struggling with your health and you are at your wit’s end. You’re not feeling well and you’ve been dismissed by doctor’s and don’t know where to turn.

I feel you! I’ve been there! Read my story below and how it was Nutritional Therapy that finally started my journey back to health. 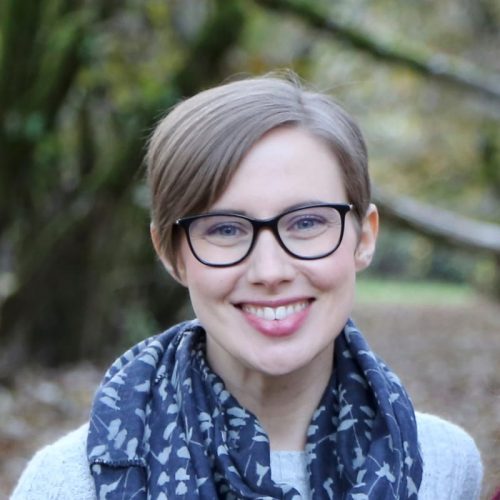 My journey back to health

My name is a Kristy Dishmon, I am a nutritional therapy practitioner and this is my story.

I was a relatively healthy child, until I reached puberty and started my period at 11. Right from the start, my periods were to sum in one word- horrendous. My cramps were so bad I could rarely stand up straight, I would vomit from the pain regularly, I would bleed through pads from the time it took for me to walk from the bathroom with a fresh one to the living room. I often had to call my mom from school to be picked up, not able to make it through the day even with taking the Midol that my doctor advised me to take. When I looked to my mom for guidance I was told,

“Pain is a normal part
of being a woman.”

And I can’t blame her. This is what we are told. That pain and severe discomfort is just a part of our day to day lives. So I grinned and bore it, learning to hate my monthly cycle.

I was put on birth control fairly young to help control acne and the period symptoms, and they blissfully disappeared. I soon forgot about them and went on with my life.

But birth control took a fair toll on me. I quickly became very moody and emotionally unstable. Again, I was told this was normal and I may be struggling with anxiety and there were medications for that as well, but I declined not wanting to be on more medication and if we’re being real honest I was a poor starved college student scraping pennies. About 4 years after dealing with anxiety and depression I decided to not refill my prescription and see what would happen.

My moods soon stabilized and I remembered what happiness was for the first time in years, I felt I could finally breathe free. But the periods came back with a vengeance.

Returning to the doctor was futile- I was told this was normal and my anxiety was heightening my pain levels. Try to relax and go back on birth control. The next few years are a blur of anxiety, trying different birth controls, weight fluctuations, mounting symptoms and frustration.

“your symptoms aren't that bad,
you're just anxious.”

Until this point my health issues were limited to my menstrual cycle, but slowly other symptoms started to pop up, and not just around my period. I started to experience severe gi discomfort on a daily basis. And we’re not talking just a tummy ache. We’re talking severe bloat- I would need a different sized pants in the afternoon. I was also constantly burping, chronically constipated (I pooped about every 4 or maybe even 5 days), and nights would always end with me in the fetal position downing alka seltzer in a vain attempt to minimize the stomach cramping. My bowel movements were so painful to pass that I became scared to go to the bathroom. And I was becoming sensitive and reactive to a growing list of foods. I began to play around with an elimination diet but I was reacting to everything so I soon became frustrated. Not to mention the brain fog- it wasn’t uncommon for me to forget what I was saying mid sentence. Reading, a beloved pastime of mine, became difficult to do because I would forget the words as I was reading them.

My health, in my mid twenties, was completely gone. You can imagine the mental and emotional repercussions this took, not to mention the toll this dealt to my relationships and my career- at the time I was a freelance writer.

I began to fear food and I lost a lot of weight. Sex began to be painful. My energy was failing me and my body began to manifest more and more pain. It got to the point that at 26 years old, I often could not take the stairs in my own home or finish a short grocery trip on my own.

This was a dark and harsh time in my life.

I finally ran across a new gyno who finally took some stock in my symptoms, educating me about a condition known as endometriosis. Finally! A name to this potential beast inside of me.

She also referred me to a gastroenterologist to take a look at the gi issues, and recommended a gluten and dairy free diet. Up until this point no other doctor ever gave me any practical or nutritional guidance. I looked into it and found many bloggers with endo who experienced immense relief with diet changes. I quickly shifted gears and after some trial and error, joined in on the gluten and dairy free movement.

What happened next was a transformational step in my journey. Just with those two simple changes my pain decreased about 70%. When I did indulge in them or was accidentally exposed (those tricky buggers are in damn near everything!) all the pain came back tenfold, leaving me in a heap on my couch for days to come. I couldn’t believe the foods I was eating everyday could have such an effect on me. 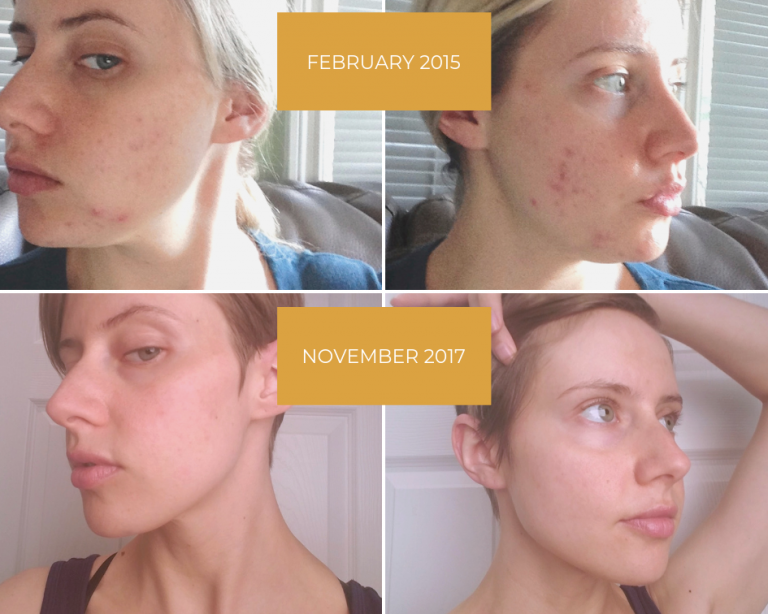 In the meantime I go to see the GI doc. They perform a colonoscopy and endoscopy to no avail. They found nothing, I was perfectly healthy, nothing to see here.

Feeling defeated and discouraged, I almost gave in to what the doctors had told me my whole life- there’s nothing wrong. It’s in my head, it’s the anxiety, I’m sensitive to pain. I almost canceled my exploratory laparoscopy, fearing it would just drain my bank account and leave me answerless to boot.

My surgeon found stage 3 ‘gunpowder’ lesions endo scattered throughout my abdomen. I remember waking up in the hospital, able to hear and think but not open my eyes or speak yet and hearing the nurse tell my husband that I had confirmed endo.

My heart fluttered. I was so ecstatic, for a moment at least.

The ecstasy soon turned to dread and disappointment and cold reality when the doctor listed off my options for management.

“You have a few options for management. Firstly you can stay on birth control until you want to conceive. You can have a baby, though that may prove difficult to do as endo can cause infertility. You can have a hysterectomy or we can induce menopause with a chemo drug.”

I remember sitting there, jaw dropped, not believing what I was hearing all at once.

Have a baby?! When I can’t even walk up the stairs and I’m likely infertile?

“Are you kidding? Are those my only options?” I remember thinking.

The following months I walked about in a haze of grief and devastation at the healthy life I knew I no longer would be living.

My soul, battle worn and torn as it was, refused to accept these options. I began to furiously research this disease from real women living with it. Time and time again, diet came up. I began to learn that endo was a complex disease that interacted with the body in many ways. I learned that there was an autoimmune component to it, and stumbled upon a blog talking about a diet designed to heal the gut and the immune system, the AIP diet. This blog was autoimmunewellness.com, and the women who ran it had both successfully put their autoimmune disease and endo into remission. And they were Nutritional therapists.

I decided to see a nutritional therapist, and finally I felt like I had options. She confirmed my belief that through supporting my body as a whole, as opposed to a broken uterus, that I could feel better and heal further.

And within 10 minutes of talking to this women she gave me further hope that I could also improve my digestion and that I likely had a gut dysbiosis called SIBO.

Years of doctors and different medications and not a one mentioned this as a possibility to me, and here’s this nutritionist telling me this minutes into telling her my story.

Well she was right, not only did I have SIBO but I also had multiple parasites and mercury toxicity.

One by one I have been tackling these health issues, and I’m feeling better than I have in years. And I went on to become a Nutritional Therapist myself to help women on their healing journeys.

My mission is to help women see their bodies as holistic entities that can and want to heal if we can listen to it and give it what it is asking for.

My mission is to help People see their bodies as holistic entities that can and want to heal if we can listen to it and give it what it is asking for.

Just because there is no cure, doesn’t mean we can’t heal. We have options and things can get so much better.

WHAT MY CLIENTS SAY

Kristy knows what she’s talking about, shes dedicated and passionate about this field of study. It was definitely a life-changing experience. I know Kristy herself has made massive improvements in her own health, but I never thought I could feel SO much better than I already had. Thank you, Kristy!

This is so wonderful especially when you have exhausted all medical recommendations. Give this process a try. It is painless, private and could be the long awaited help you have been looking for. Our family is very grateful for this wonderful new process.

Learn how to read an ingredients label and common unhealthful ingredients to avoid with my FREE Beginners Guide to Ingredients Labels.

Are you interested in working with me to address your nutritional needs and get you feeling your best? Click the button below to schedule a FREE 20 minute consultation to discuss if Nutritional Therapy is right for you!

Many links on The Rooted Wellness are affiliate links. If you purchase a product after clicking an affiliate link, I receive a small percentage of the sale, at no extra cost to you.