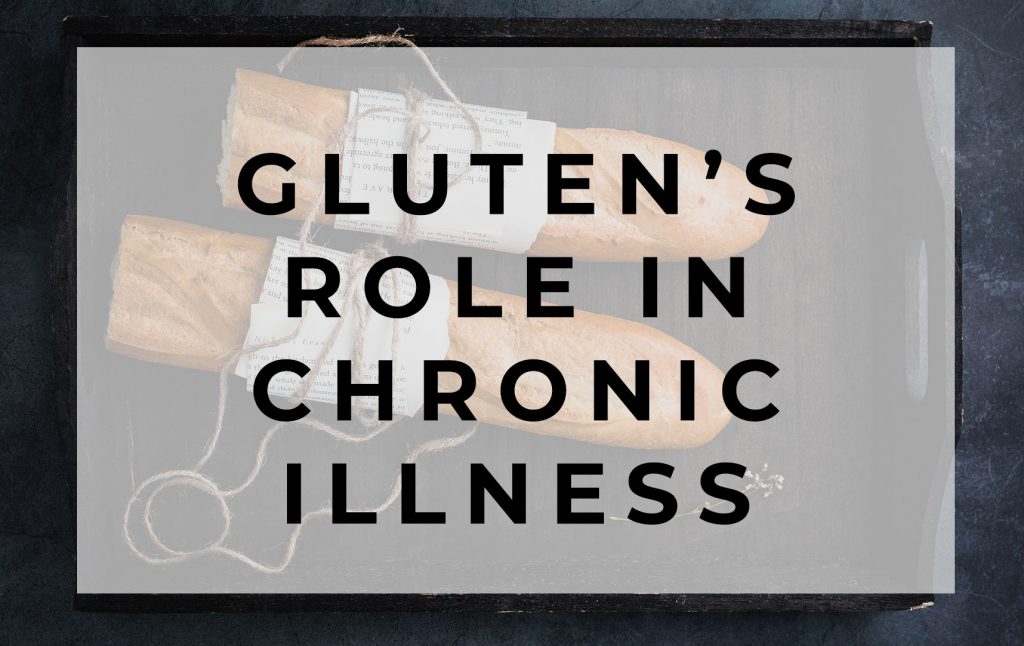 Unless you’ve been living under a rock, you’ll likely have heard about the gluten free ‘fad’ in the wellness community. Especially if you have any kind of chronic illness. More and more are being diagnosed with Celiacs disease, but even some without Celiacs are reporting with symptoms of gluten intolerance. These cases are referred to as gluten intolerant or non celiac gluten sensitive individuals.

People have very strong opinions when it comes to this and you may have heard the following comments about it:

And I’m sure you don’t want to hear this, but I hate to say that these comments (that we even sometimes here form our doctors and practitioners) are not supported by the science.

There is an ever growing pile of evidence proving that gluten increases inflammation, contributes to a leaky gut, preferentially feeds harmful gut bacteria and is associated with a growing list of conditions seemingly every day.

And this doesn’t just apply to those with illness, there is further evidence to support that gluten causes intestinal damage to everyone, ‘healthy’ individuals included.

Let’s dig into the science and debunk what these naysayers have to say about gluten.

You’ll often hear that gluten is an inflammatory food. This is due to a few reasons. It’s effects on the gut, the way it’s prepared, and the fact that it is often treated with harmful chemicals such as Glyphosate.

This is bad news bears for multiple reasons.

The reason I bring this up is because gluten exposure has been shown to cause and worsen a leaky gut. This is due to it’s  direct effect on the cells of our intestines.

Prolamins are a component of all grains and pseudograins (amaranth, quinoa etc) and is very prominent in Gluten, in particular the protein component of gluten called Gliadin.

Prolamins resist proper digestion because we lack the necessary enzymes to do so, but also because they are rich in protease inhibitors such as phytic acid, which are not only very tough to digest (hello bloat!) but also can bind to our minerals, making these compounds known as ‘anti nutrients.’

Prolamins trigger the release of a substance known as Zonulin, a protein that regulates the opening and closing of our gut junctions, which are basically the structures that glue our epithelial cells (the cells that line our intestines). Zonulin is meant to be a part of the normal digestive process, and one of it’s functions is to assist in the selective nutrient absorption of certain nutrients, but the problem arises when there is too much zonulin secretion.

Think of how often gluten is consumed. Toast, bagels, pastries or english muffin for breakfast. A sandwich or wrap for lunch. Pasta or garlic bread for dinner. Not to mention cookies, cakes, pies that make up dessert and our favorite snacks.

You can see how this adds up to an unhealthy zonulin production, and contribution to a leaky gut.

If that wasn’t already enough science to convince you to try going gluten free, here’s some more compelling information. Gliadin is known to inhibit enzyme activity. Enzymes help to break down our protein into individual amino acids, or complex sugars into monosaccharides. When gluten interferes with these processes, it leaves a lot more of our food not broken down into utilizable nutrients, and it can then act as fodder for our gut bacteria. This can lead to gut dysbiosis- an imbalance in the gut bacteria. This is what leads to pathogenic gut conditions such as SIBO or Candida.

In other words- gluten feeds the bad bacteria in our gut.

Gluten containing foods are often high caloric- meaning they are high calorie. They are also often lacking in nutrients. Most gluten items are made from refined flour. The refining process essentially strips any and all nutrition from the foods. After the second world war many food companies began to notice the increase in nutrient deficiencies and began to fortify these foods with synthetic vitamins to correct the deficiencies. Now people think of these grains and refined flours as high in certain nutrients, such as iron, folic acid (see my article about folic acid vs folate here), and fiber. This is often touted as a reason to not go gluten free because then you will be lacking in these nutrients.

This is a gross fallacy. With all of that room for additional calories/fuel in your diet you will have to reach for whole food forms of fuel- such as veggies, fruits, meats etc. And these foods have a much more diverse and substantial nutrient content than any gluten containing food. 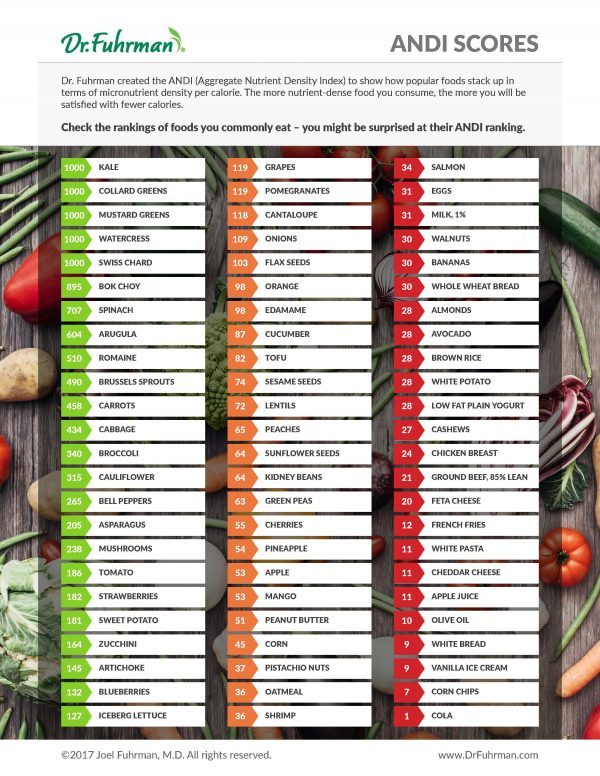 Nothing beats meat (especially organ meats) in terms of iron, leafy greens are excellent sources of folate. And of course a variety of veggies is going to provide plenty of fiber, and unlike gluten containing foods- these whole foods feed the beneficial gut bacteria and also avoid the blood sugar spike associated with grain foods.

But gluten foods aren’t only high caloric, they are also high glycemic. Meaning that they are high in sugars that spike our blood sugar. Continued and frequent ingestion of these types of foods will continue the pattern of spiking the blood sugar, only for it to crash a few hours later, leaving you feeling shaky, hungry and desperately reaching for sugar/carbs to elevate your blood sugar yet again. This leads to dysregulated blood sugar, a sluggish liver as the liver is involved in the blood sugar metabolism, and causes what is known as the cortisol steal- leading to disrupted hormones.

If you’re eating a lot of glutenous foods- breads, pastries, cereals, cookies, pastas etc- that doesn’t leave a whole lot of room for other fresh foods that contain a much higher nutrient content, without the unwanted blood sugar symptoms.

Gluten has been associated with many illnesses, here is a list of just a few.

Do a few of these  sound familiar? I’m guessing yes if you’re reading this article.

Notice that many of these symptoms are not even digestive issues. So if you think you’re getting away with gluten because your stomach is fine, there is still a big chance that you are reacting to it.

In addition to all of the above information, wheat and glutenous croups such as barley are often sprayed with Round-Up. AKA Glyphosate. You might have heard about it, it’s the chemical that’s giving everyone cancer. Studies are showing a 41% increase in cancer chance with glyphosate exposure.

In addition to it’s weed killing properties, glyphosate acts as a dessicant, or drying agent, for the wheat. So many farms will use it to increase production speed.

Glyphosate is known to have many effects on our health such as:

Just one more reason to stay away.

Many have tried a temporary gluten free diet and claimed that the effects were not noticeable or enough to justify omitting this food. But studies are showing that it can take up to 2 years to heal from gluten exposure in the case of Celiacs, and up to 6 months for those with IBS to expect symptoms. So unless you gave it a few months and are 100% certain you were completely gluten free (it’s a sneaky ingredient that is in many processed foods) then you can’t say for sure that it doesn’t affect you.

“But wouldn’t gluten show up on a sensitivity test?”

Not likely. Conventional testing for Celiacs and gluten intolerance only tests for antibodies to  alpha-gliadin and transglutaminase-2. So if you are sensitive to other components of gluten, such as beta-gliadin, gamma-gliadin or omega gliadin then you’ll test negative even if you’re severely sensitive.

So even a negative Celiacs testing can’t get you away from this potential issue.

What are we to do?

The Elimination/Provocation Method is the gold standard for identifying gluten sensitivity. The idea is to remove the offensive food COMPLETELY from the diet, allow the gut and immune system to heal, then reintroduce it and monitor symptomatology. If any symptoms crop up, you know you are sensitive to this food.

Most doctors will only ask you to do this test for 30-60 days. But hopefully now you see the importance of committing to this change for at least 6 months.

It’s a lot to ask, I know. But if you are experiencing any of the symptoms I’ve detailed on this page, I urge you to invest this time into your health. There are so many nutrient dense and delicious foods out there to replace it with. With so many gluten free flours and alternatives on the market these days, it’s never been easier.

DON’T HAVE A CHRONIC ILLNESS?
STILL NOT IN THE CLEAR UNFORTUNATELY

Remember how we talked about how gliadin causes an exaggerated Zonulin release? Turns out 55% of the population has a genetic predisposition to exaggerated zonulin release. If you are one of those 55% of people, gluten is going to be a double whammy for you, and you’ll also benefit from a gluten free diet.

So even if you don’t have a chronic illness, if you have these genetic mutations (HLA-DQ2 and HLA-DQ8) you are extra at risk for developing a leaky gut, and it’s subsequent health issues.

WHEW!! That’s a lot to day about gluten, and you know what? I could say even more. We didn’t even discuss the environmental effects, cross reactivity, hyper palatability, or the evolution of gluten from when our ancestors were preparing it. So I’m thinking there might be a part 2 to this post.

What do you guys think? Are you gluten free? Did you experience relief? You can read my story here to read more about how cutting gluten was one of the catalysts to me becoming who I am today.

Post your questions about gluten below and I’ll address them in part 2 of this blog. 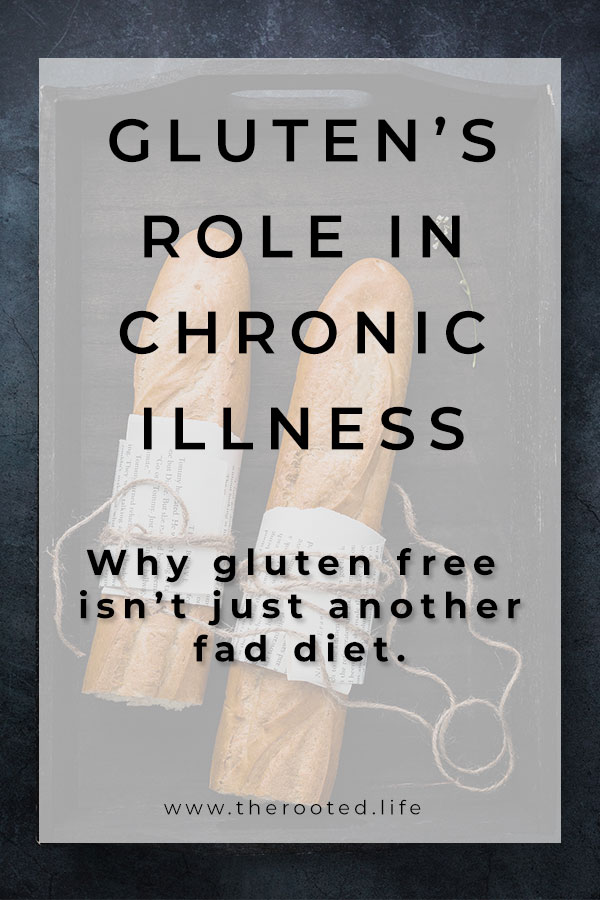 WHY I CHOSE
NUTRITIONAL THERAPY

Not feeling your best? Are you struggling with low energy? Digestive discomfort or gut imbalances? Blood sugar issues? Do you struggle with chronic illness or autoimmune disease? You’ve come to the right place.

I am a certified Nutritional Therapy Practitioner. I conquered my chronic illness with the amazing healing power of nutrition and I want to help you do the same and feel your best.I can help you optimize your health, and get the most out of your life.

Contact me for a free consultation to see if my services are a good fit for you. I can’t wait to aid you in your healing journey.

WHAT MY CLIENTS SAY

Kristy knows what she’s talking about, shes dedicated and passionate about this field of study. It was definitely a life-changing experience. I know Kristy herself has made massive improvements in her own health, but I never thought I could feel SO much better than I already had. Thank you, Kristy!

This is so wonderful especially when you have exhausted all medical recommendations. Give this process a try. It is painless, private and could be the long awaited help you have been looking for. Our family is very grateful for this wonderful new process.

Are you interested in working with me to address your nutritional needs and get you feeling your best? Click the button below to schedule a FREE 20 minute consultation to discuss if Nutritional Therapy is right for you!

OBSERVING HOW FOOD MAKES YOU FEEL IS THE FIRST STEP

The first step in my nutrition counseling is to analyze your food and mood journals where we take a look at how the foods you are eating affect your digestion, mood and more.

Now I’m giving you that first step of my process FOR FREE!

Jump on my newsletter to get access to all of my freebies! 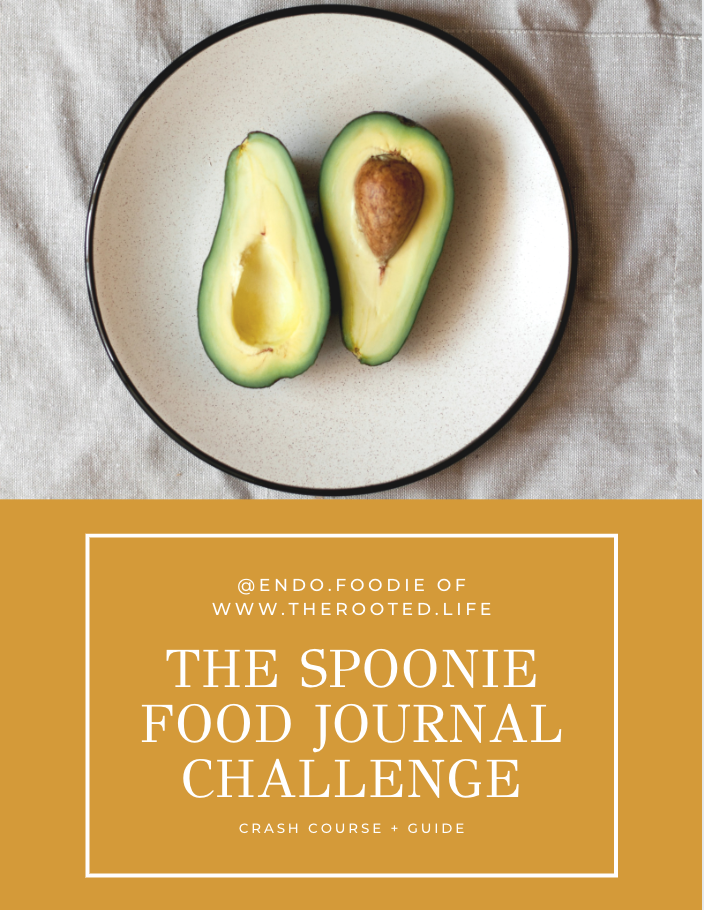 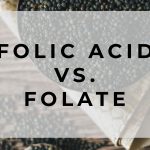 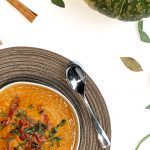 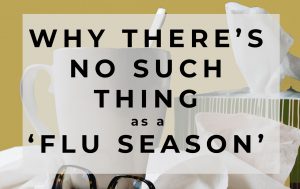 There’s No Such Thing As Flu Season 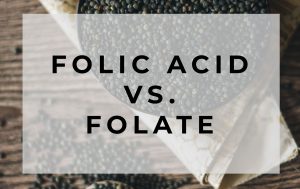